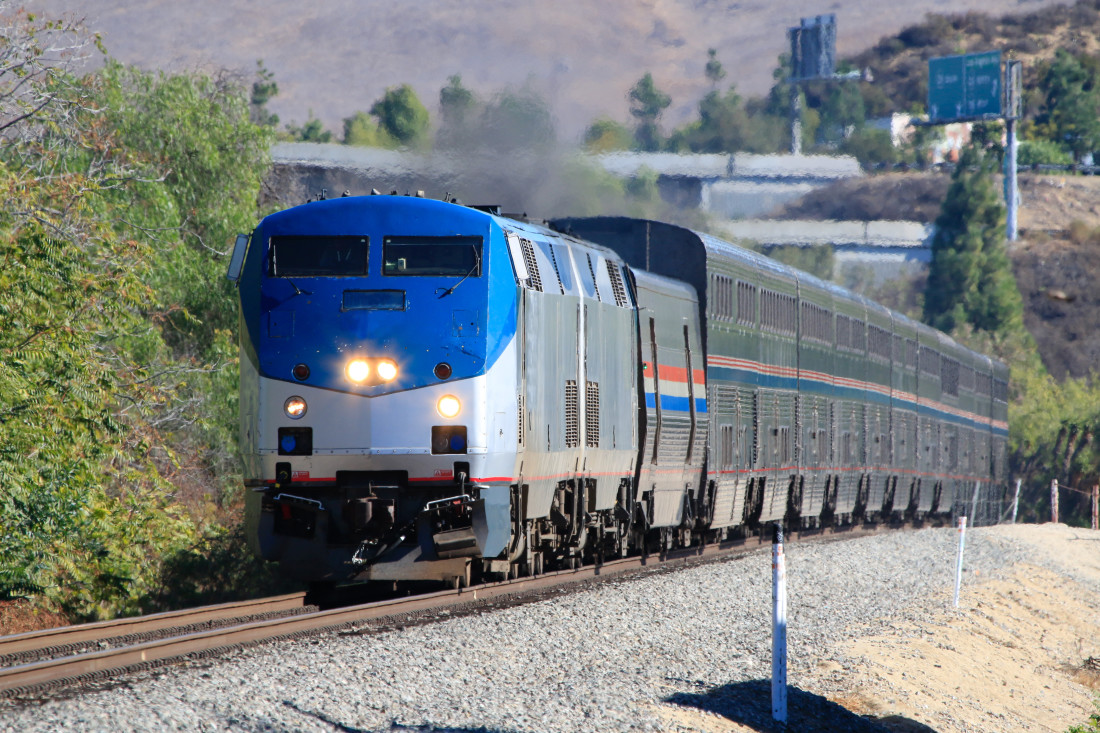 Chairman Mica said: After 40 years of costly and wasteful Soviet-style operations under Amtrak, this proposal encourages private sector competition, investment and operations in U.S. passenger rail service. The legislation would force Amtrak to sell the Northeast Corridor (NEC) to the U.S. government, establish a committee to manage NEC assets, privatize NEC operations, set performance standards for a 2-hour trip from Washington, D.C. to New York City, double train frequency and require the highest level of private sector participation and financing and the lowest level of federal funding with full implementation in 10 years. The legislation also would set the ground work for privatizing what are now state-sponsored Amtrak routes as well as the Amtrak transcontinental long-distance trains.

This brings me back to the go-go 1980s, when President Reagan and Budget Director David Stockman tried to kill Amtrak. (I passed the bar and had a job…Sure was glad I didn't go to work for Amtrak; that would have been a short first real job.) That effort died in the Senate.

Then there was the Republican Revolution (version 1), the Amtrak Reform and Accountability Act of 1997 and Newt Gingrich’s proposed shuttering of Amtrak. (I had friends that went to work for Amtrak…Couldn't they see the writing on the wall?) The Amtrak Reform Council eventually recommended that Amtrak’s assets be purchased by the government, but that idea was not implemented.

Then on two separate occasions in 2003 and 2005, President George W. Bush and Transportation Secretary Norman Mineta tried to reform or abolish Amtrak. These efforts also came to nothing.

Is there a role for the private sector in the improvement of U.S. intercity passenger rail service? Almost certainly.

Is there political support for the proposition that eliminating Amtrak is the best way to improve U.S. intercity passenger rail service on the Northeast Corridor?  On four prior occasions the answer has been No.