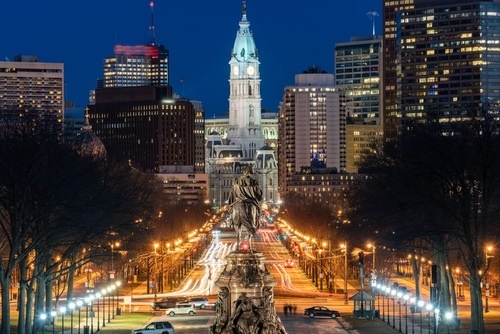 The full House will consider the FY21 Transportation, Housing and Urban Development (THUD) bill that the House Appropriations Committee approved with a final vote of 30-22 on July 14, 2020.  For FY2021, the THUD bill provides a total of $107.2 billion in total budgetary resources for the U.S. Department of Transportation, including:

The legislation also provides $26 billion of emergency funding to support economic recovery from the coronavirus pandemic by investing in transportation infrastructure, including:

Additionally, the bill adopted by the full Committee includes amendments requiring the use of masks and enhanced sanitation measures on airlines, Amtrak, and in large transit agencies.