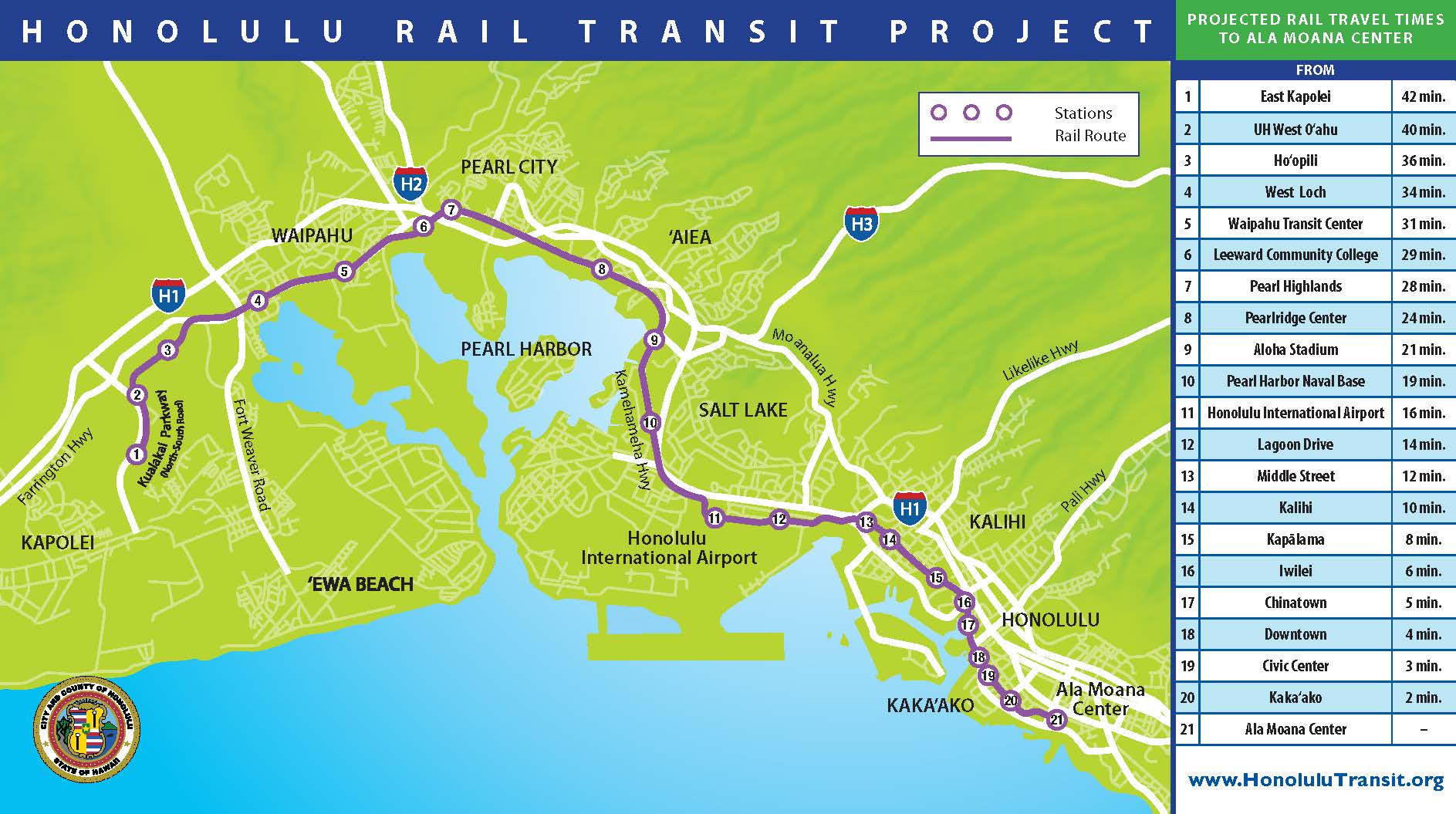 These cases clarify important aspects of the alternative selection process under the National Environmental Policy Act (NEPA) and section 4(f) of the Department of Transportation Act.  More specifically:

View a larger version of the map above on the project website.