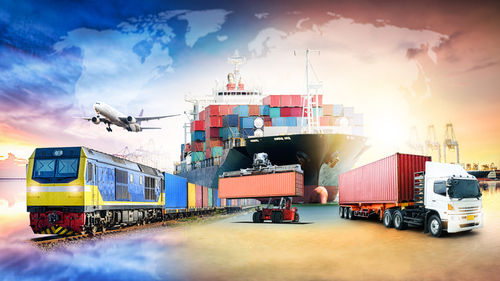 The President’s proposal, titled the American Jobs Plan, requests roughly $2 trillion in total federal funding and financing tools over the next eight years:

To pay for the American Jobs Plan, the President is also proposing the Made in America Tax Plan, which proposes corporate tax changes to raise $2 trillion over 15 years.

Senate Majority Leader Schumer, in particular, has been vocal about the procedural options under consideration to advance infrastructure legislation. In general, there are two potential procedural options available to him—regular order or budget reconciliation.

Regular order is the typical process whereby Congress passes legislation, but it requires a 60-vote threshold in the Senate, which means at least 10 Republican Senators need to agree with every Democratic Senator on the legislation. While infrastructure is traditionally a bipartisan issue with broad support, infrastructure funding options and the magnitude of the investment are often more partisan. Republicans in both the House of Representatives and the Senate have voiced concern over an infrastructure package that significantly exceeds the current federal spending levels, as the President’s proposal does. Additionally, any significant tax increase is likely to be met with skepticism from the Republican side of the aisle.

Using budget reconciliation is another procedural mechanism that Speaker Pelosi and Leader Schumer could use to advance infrastructure spending legislation. Using this process requires only a simple majority in the Senate, which would allow Democrats to pass the legislation on a party-line basis so long as all Democratic Senators support the measure. One important caveat to this approach, however, is that this process is limited to funding and revenue measures and does not provide the opportunity to enact significant policy changes. Consequently, Congress could use budget reconciliation to enact infrastructure spending increases but could not change the existing structure of the Federal transportation programs or reauthorize these programs, which expire at the end of September.

Both Chambers of Congress have already begun the process of preparing legislation that increases funding and revises federal policy relating to infrastructure. In the House of Representatives, Transportation and Infrastructure Committee Chairman Peter DeFazio has stated that he plans to use the legislation passed by the House last year as the starting point for the current effort. On the Senate side of the Capitol, Environment and Public Works Committee Chairman Tom Carper has formally commenced the process of soliciting input and beginning to draft legislation.

But as noted above, how these ongoing efforts evolve to account for the President’s announcement today is not yet clear. What is clear, however, is the need for significant additional federal infrastructure investment.