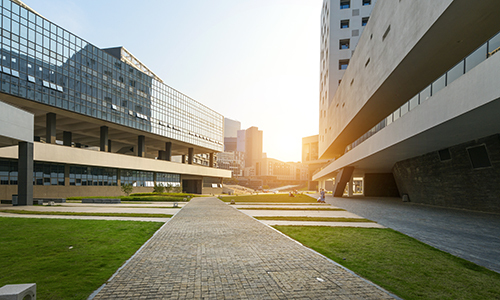 On May 14, Gov. Newsom unveiled his record-breaking $267 billion budget proposal to tackle some of the greatest challenges facing the state of California, kicking off what’s been described as the most ambitious era of government spending in the state since the mid-20th century. The new proposed budget comes exactly one year to the day after the governor announced spending cuts to schools, homeless services and health care in light of the state’s $54 billion budget shortfall and the worsening COVID-19 pandemic. Thanks to a booming stock market and greater than expected tax revenues, the state now finds itself with a staggering $75.7 billion surplus, an amount that surpasses most states’ annual spending.

The proposed funding is conditioned on no tuition increase for fall 2021, significant progress in closing achievement gaps, more online learning and greater alignment with state workforce needs. The governor also reiterated his directive that UC and Cal State create a program that would enable first-time freshman applicants to be considered for guaranteed admission to the UC or Cal State campus of their choice after completing required community college work.

The governor will continue to negotiate the final spending plan with state lawmakers in the coming weeks. The budget must be passed by the Legislature by June 15 and signed by the governor by June 30.